How Bulimia can kill you.

4. How Bulimia can kill   (to keep reading in English click here) 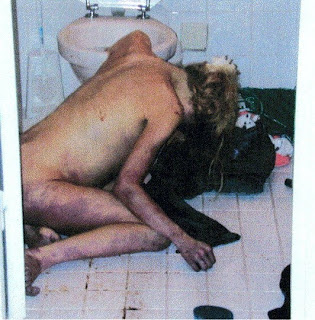 I never believed that I could die from Bulimia.

I though it was a sensationalism from people who was trying to help me. I wasn’t even skinny enough to die from it. So I never listened to this comments. I didn’t have the body of an anorexic girl.

In my mind, only anorexic girls could die from eating disorder. Not me, an average bulimic, who the weight was fluctuating up and down. However Bulimia kills two times more than Anorexia.

One of the big differences between Bulimics and Anorexics you can see its appearance. Mostly Bulimics doesn’t look very skinny like Anorexics. Some times, they can hide this illness from their own family for years. The same doesn't happen with Anorexics. When someone loses a lot of weight  it is easily notice that something is wrong. On the other hand, It’s harder to see a Bulimic hospitalized. People compare their health status with their gain and lost of weight. What is an enormous mistake when are you talking only about Bulimia.

Although Bulimics can look pretty normal on the outside, inside their bodies has the level of potassium unbalanced, and it’s missing some important nutrients too. Overall their passing trough some big issues and their mind are over stressed. 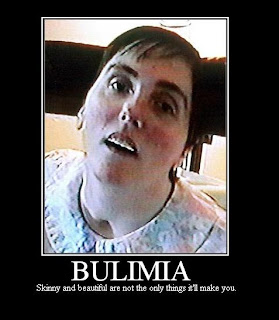 The risks of a heart attack is higher. The consequences can be death or a in other cases some girls ended up been saved from death but had to live paralyzed for ever.


The other way of death is when the stomach ripped, it sadly can happen after a person eat a lot of food and forces it to vomit.

Another consequence is to be suffocate from your own vomit. Bulimics can eat so much with out even bitten it right, that purging it all out can be a serious risk too.

I had Bulimia for 8 year and I lost some hair and damaged 2 teeth, one teeth I couldn’t even saved. I feel terrible about it, but the true is. I was lucky. I was very lucky, because in every 10 girls with Anorexia, one dies. And in every 10 girls with Bulimia 2, to 3 dies!
Texto de . Potira Marie @copyrights reserved 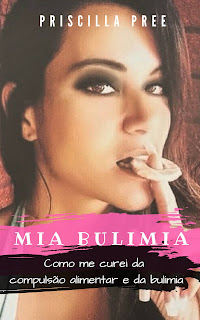 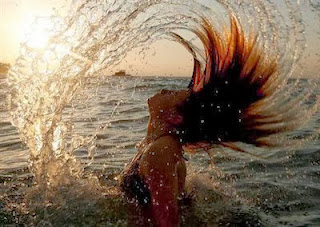